Submit an image of this NPC to have your name displayed here! 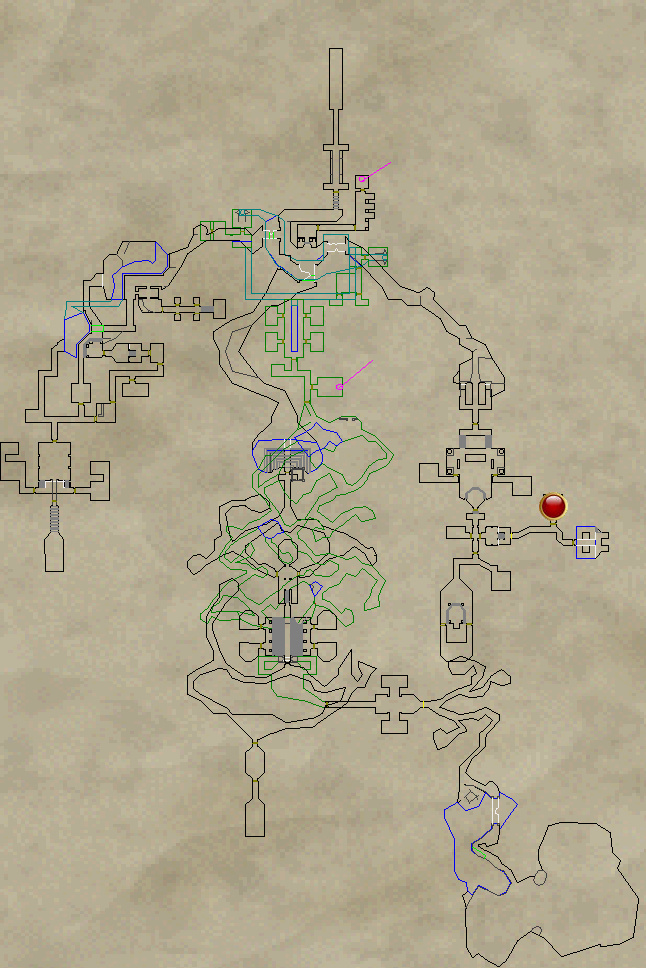 The Darkened Sludged Girdle (cripple proc belt) drops off these guys.  There is one leprous scarab in Brogg's room, not the adjacent room where your map currently shows the red dot.  These also drop off the two leprous scarabs at the entrance to the building leading south into disco 1.

I don't think this is a named - as stated by Rhys, there are a couple either side of path leading south on east side and they just dropped normal trash if anything...

The drop is a zonewide rare, and does not drop consistently from this mob.