Since no one has officially written how to do this either on EQ Resource of Allakhazam:

Repeat this about 4 times until the room shakes, your color all goes grey, and the frog disappears. Then use any of your epics to melee it down (took 1 swing for me).

From the forums, I followed Roganemor's instructions but added in blinding the ravens for the guard before getting into the graveyard. Worked fine, so might as well be safe!

Paladin Starts in Mistmoore - I equipped Fiery Defender for all fights

Guard Captain: Stun him to remove blindness, melee him down
Ballroom: Use Flash of Light on gargoyles, stun the Hands on the piano to damage the 2 named
Bedroom: Flash of Light
Crypt: Stun the Third, Heal Shin repeat till you get message to use your sword on Third
- Roganemor

Has anyone done the Epic Retelling for the new Ornament yet? I've replayed it once and didn't notice anything while doing the event yet. I'm going to go through my logs now, since I'll have to redo it once more.

Divine Stun doesn't work on the Third for whatever reason.  I ended up killing the Third from bashing and reposting, but the quest is obviously broken if you don't use a very specific stun and probably only that stun.  I had to drop the quest altogether, as zoning out and back in didn't reset the paladin part.  I'll try again with stuns of every line up later. 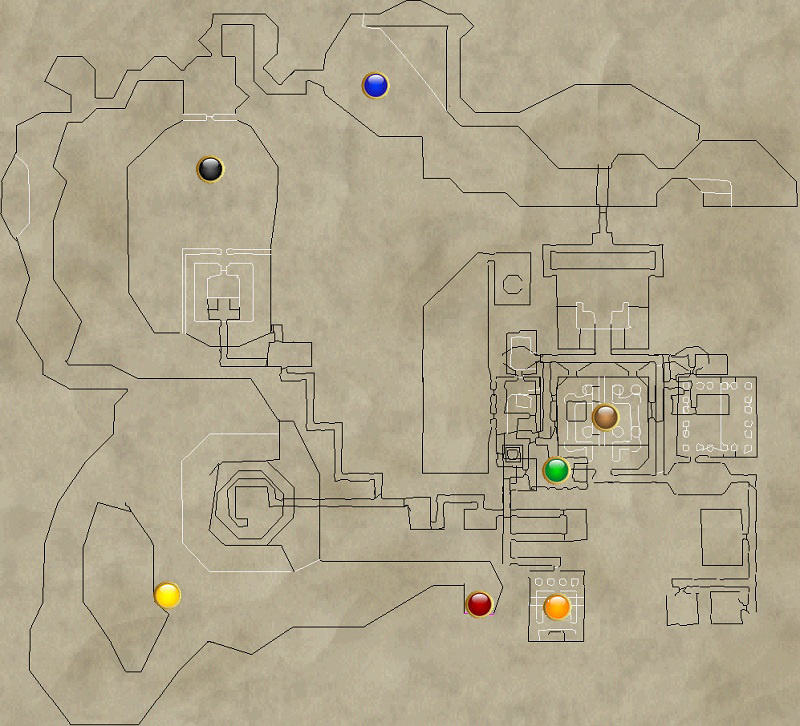