I've used disarm traps on that stupid trapped toy chest over 300 times and not a single one was successful... is there some kind of stupid trick for it..

Zone in & head to the castle via the invis bridge
Take the first invis wall into the castle and head to the first main room.
Look for Drenick Nyrae (elf male) will be standing there.
Hail him. -- He speaks to you in in Thieves Cant.
Just follow him to the next location.
Hail the Mayor at the head of the table
After you speak with the mayor and say ready a broken toy with candy behind it will appear by the mayor.
You have to sense traps to get a chest to spawn. Disarm the trap.
A smaller chest will spawn and you will need to pick the lock using your hotkey.
Once the chest is unlocked you can /open and walk behind the toy to gather the candy

At the far side of the room is an alcove with 2 halfings guarding the entrance. In the back of the room on the top of the bookshelf is the adornment you seek
You must get past the two guards while using hide/sneak and get the adornment. If you don't successfully do this you are sent back to the entrance of the room
After you get the adornment a third guard spawns in between the other 2 initial guards and you must get past all three without getting sent back to the entrance.
This really isn't hard to do. The guards to change their view slightly and you can sneak behind one. From there lev up to the top of the bookshelf. Walk over the
adornment to get credit or obtaining it. The rest is timing on getting past the guards.

On the other side of the room are 4 halfings. Each of different heights. The plant in the corner is who you need to speak with to start these trials.
Follow the text with Luclin tsetsiantrap. Saying "the first" will begin the trial of sight. The halflings heights will change and they will change positions. Hail the one that has changed
the most. If wrong, you have to start again. If right you move onto trial #2.

Trial 4 - find the halfling who eats the least. Say jumjum pie to them and watch who is the slowest. Hail that halfing.

Trial 5 - is sense of touch. Which one of the halflings takes more damage. I simply stood in front of each halfling and backstabbed each one once. (Of course, you may end up double or tripling but look at the first number 19k, 22k, etc) I then compared the damage each one took in comparison to the others. I did this twice (as they heal themselves) just to confirm the damage from the first round of backstabs. Upon completing the 5th trial a Luclin tsetsiantap says: "Fizzlethorpe be praised! We have found an individual truly funny enough to wield the majestic, magnificent, and infinitely grand Funny Bone. You may walk away with this gift knowing you earned it ________.

At any point you fail during the trials you have to start over at the beginning with trial #1. At the completion of the trials you are given the Funny Bone. Now you have all three treasures. You MUST complete ALL the trials & tasks successfully.

Return to the Mayor and hail him. Tell him you are done. Yes, you really are done. If you have completed all the trials and tasks - Mayor Onaise says "Heh,... hah ... hahaha! Will who?! The defendant is guilty! Guilty of being hilarious! He shall be front and center for tonight's theater performance!"

Hail Drenick Nyrae who is waiting patiently outside the door and follow him. You will pick up a familiar human on the way to the theatre who also tags also. Once in the theatre they will take their seats and become "engrossed audience members". You must go behind the curtain before the play begins. At the start of the play a chest appears under Bristlebane's picture. /open the chest and the jovial jester will pop. I fought the entire fight using my epic 2.0. He has an emote approximately every 2 minutes in which you can click the "knock knock". When you do this he will turn his back on you and you will be able to do more damage with backstab. Make sure you use your epic for this fight.

When the jester dies you find a satchel with a coin in it in the chest. (You don't actually loot it but you will get an emote). You suddenly find yourself in the audience as they prepare to start Act II of the play. You watch Act II when suddenly Fizzlethorpe Bristlebane himself appears on stage.

Fizzlethorpe Bristlebane shouts "This play bores me! Now where be the Cazic-Thule Puppet?! Ridiculously funny!

Fizzlethorpe Bristlebane shouts "Stanos, ye' did well to bring 'em here, but I don't much care for yer attempt to take my treasures! Here's a little something for yer troubles though ...."

Fizzlethorpe Bristlebane shouts "As for you, _______, give me one good reason why I shouldn't feed yeh to Stomples!"

The King of Thieves finding the Cazic-Thule Puppet should make for a more interesting telling of this tale. (If you don't see this then you have missed something)

Having been finally reunited with his long last Cazic-Thule puppet, Bristlebane decides not to feed you to the rabbits. He casts you out into the garden and forgets about your attempted interference in his realm... Really though, you should have known better than to chase the treasures of the of King of Thieves. You finally understand the reality of the situation when you look down toward your belt-pouch to find the infinitely valuable loot is missing. Your task "An Epic Request" has been updated.

Complete the rest of the running around to different zones. Return to Felwithe and speak with Lady Carolline of Thex. I'm sorry I didn't get her speech but she tells you what a wonderful and great retelling of your story.

For server FIRST of EACH Class - Lady Carolline runs to the circular room right before where she stands on the bridge. In this room are plaques that are (now) empty, one for each class, and she places the weapon for your class. For rogue, it was the weapon "Night". For Server first of each class to complete The Epic Retelling there will be a

<SYSTEMWIDE_MESSAGE>: A proclamation rings out from the royal halls of Felwithe, 'House Thex wishes all across the land to join us in congratulating, _______, the first Assassin to claim 'Night' as their own' (Assassin for rogues of course)

(Sorry E-Marr I already grabbed rogue server-first. It was a nice surprise and is great to know that Vanilrae will always be immortalized in EQ)

Step 4: Mention jumjum pie. The Halflings will rub their belly. The one who does it with the lowest movement is the right one.

Thanks, I've added this note

Step 4: Mention jumjum pie. The Halflings will rub their belly. The one who does it with the lowest movement is the right one. 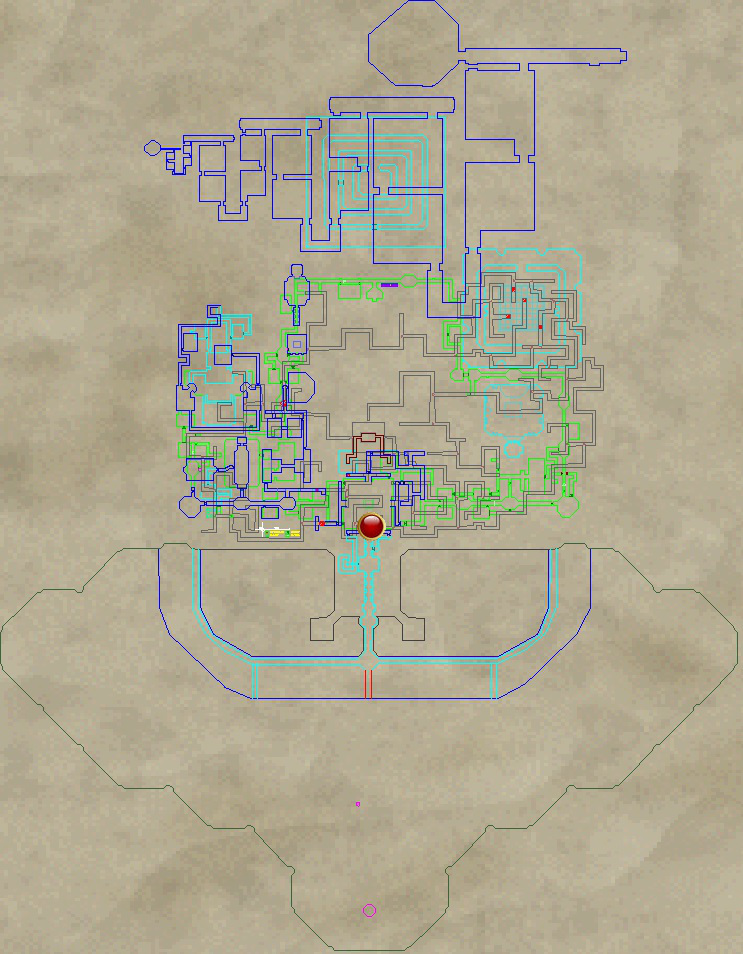