For some reason, there's no good guide for doing the Epic Retelling bonus Hatred ornament for Shadowknights. You need to get 10/10 evil actions to complete the bonus.

1. Help the merchant kill the beggar.

2. Kill the fisherman before leaving for Oasis.

4. Once in North Freeport, kill everyone in the area with the guards, then hit their corpses on the ground until you get an update. Don't ask their corpses where Glohnor is, just hit them again when they're down. When you head to the Temple of Marr, be sure to check all the doors for npcs that you may have missed, you need to wipe them all out. Kill the Apotheosis of Hope when given the option.

Does anyone have any info on what I am supposed to do differently on an epic retelling for the 4th ornament option?

During the last part you can choose to kill the Apotheosis of Hope, to do so you just have to equip Innoruuk's Curse (epic 1.0). She dies in one hit this way and there are no adds or anything. 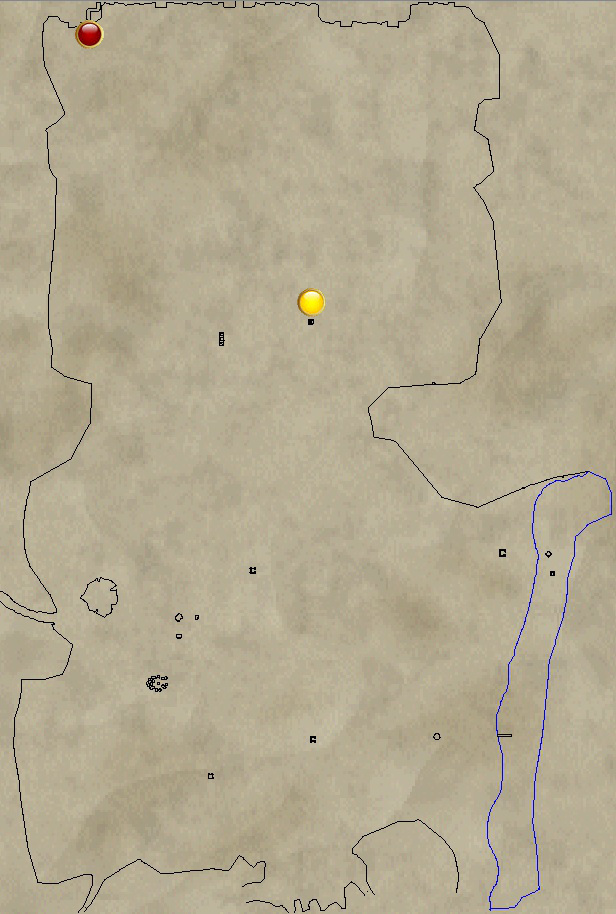 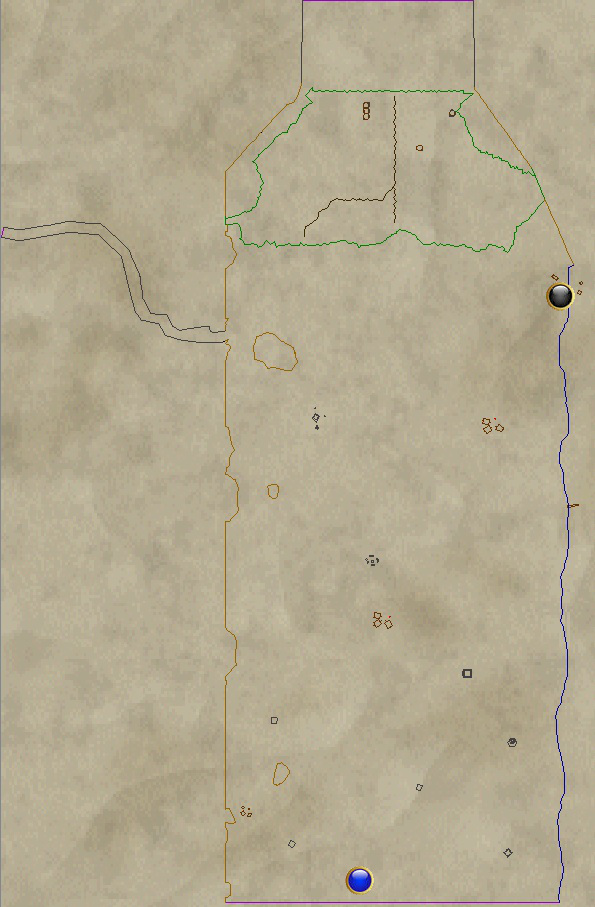 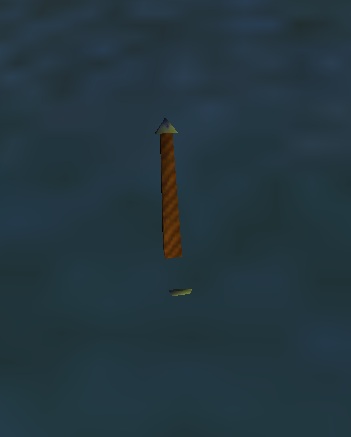 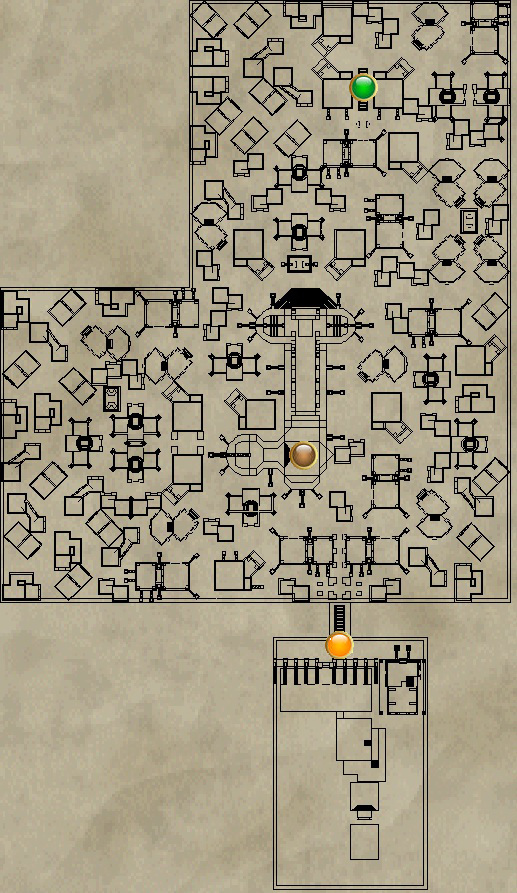 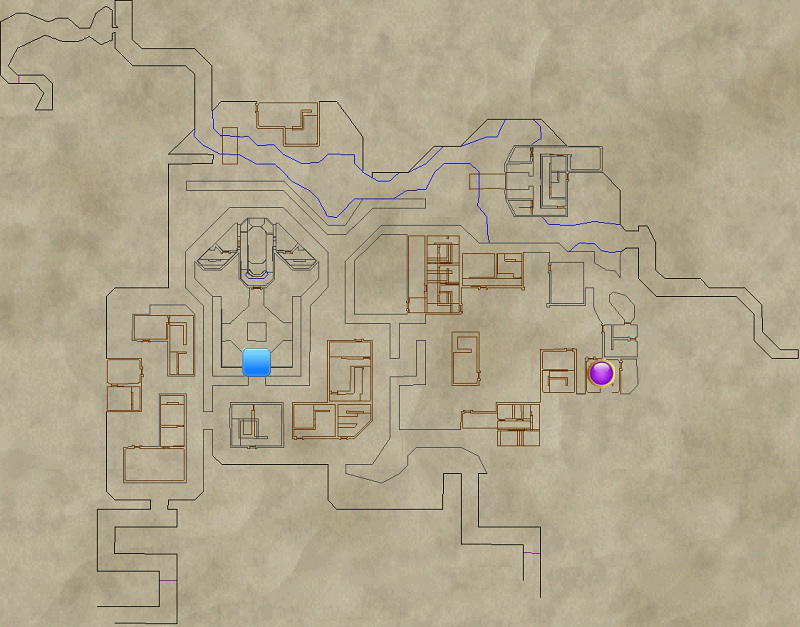 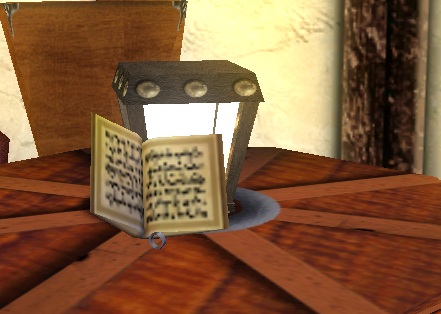