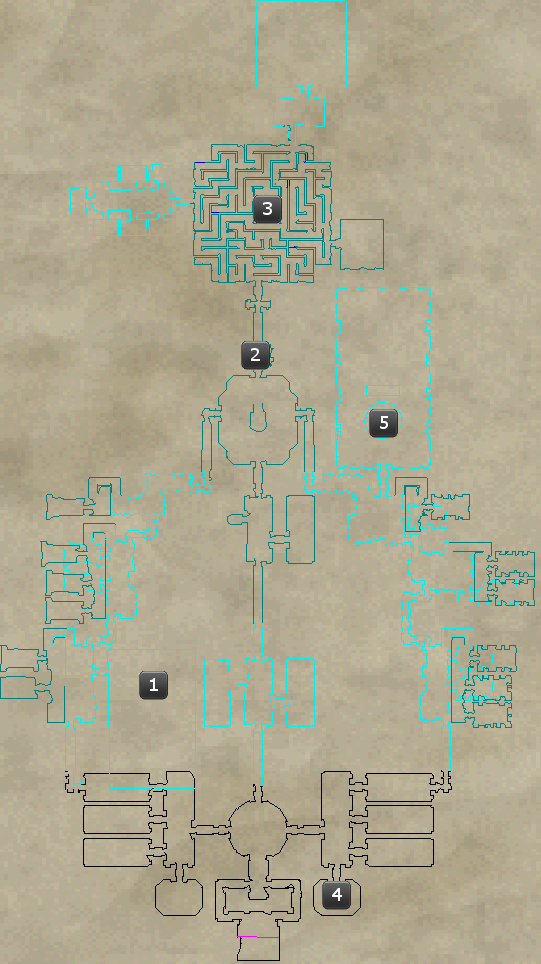 The bonus reward requires taking a right in the first big room and going and killing two yellow con mobs down that way.  Morlon the Tainted is in a side room to the right as you enter a big room full of giants.  I think there are 3 mobs in the room.  I cleared the big room then pulled the room the named.  Once i was able to split them once i wasn't all good, just mezz or toss the adds.  The way up farther is 'Spite-clad Potergeist'  Move thru that whole area invis undead freely.  I use double invis most of the time.  You can charge the 'Spite-clad Potergeist' in his little pit, fight him solo then reinvis and run out.  The items are no port.  If you evac you lose them and fail to get the bonus item.  You could still finish the mission.

I just read a post above and i think 'Frostbite' drops the ' Shattering Sunderer' requred to break the ice and get in to the maze.

Ohh beware of Ice type giants/goloms as they see all invis and seem to hit harder than others.  You WILL have to pass through at least one area of them.

Did this today. Killed the 3 named, none of them dropped the item needed to get into the maze room. Still bugged? If it's not bugged, that's a lot of work for something that's needed, that May or May Not drop to complete the mission.

Think it is still broken, unfortunately

"The way is blocked to you. Perhaps you would be bale to enter if there was a reason to come here."

Getting the same on all 4 accounts.

Cant zone in. The way is blocked to you. Perhaps you would be bale to enter if there was a reason to come here.

Yes, I forgot to write the *halfling* down =p

There is a named NPC's in each of the "shade rooms." One is in the NW, the other is in the NE. There is also a named Vampire in the SE room. Each one will drop a clicky item. Take the item that looks like a claw and take it to the far north room (with the clickable torches). Click it on top of the statue, then click the torches to enter the maze.

The other two items are the Necronomicon and a Helm. These are probably related to the bonus item.

The King guy is in the center of the maze.

Quest reward was just Coins + XP, but there was a clicky item that was (Maybe?) supposed to be used on the King. It's possible you get something fancier if you do it "right." (See last line of this post?)

Lastly, the King teleports around at certain HP levels, and will summon the highest person on his hate list.

Everything in this instance (except the namers, oddly) hits crazy hard. Some seem to hit harder than others.

There is a hidden bonus item, but unsure of how to obtain it at this time.