Hey any chance we could get a picture of the new ornament? Debating on doing the retelling but only if it looks cool

- Enter Acrylia Caverns:
Upon zoning into Acrylia, you will be presented with some text, and a Vah Shir will be standing just in front of you. Run up to the Vah Shir and hail her. She will tell you to be quiet and come closer. Get closer to her, and hail her again. More text will follow, then you will get ambushed by mobs. After killing a few of them, you will become captured.

(there is a (green orb) by the NPC on the ground, you must pick this up before you start killing the mobs)

- Busting Out:
In the prison cell you will be leashed to a corner. There will be a lot of lore text over a couple minute period, then the NPC that's locked in the cell with you will pick his lock, then pick yours. More text, then the NPC will pick the door and tell you to run with him.

(Kill the NPC laying across the cell from you and receive the 2nd item (smoking fist), when you are freed from the wall, near where that NPC was is a (claw) on the ground that is the 3rd piece)

- The Ending
With your warder back by your side, there will now be a bunch of text, and a script will play out in front of you. When it's all over, say 'ready' to Kuulbesh and you will be ported back to the Acrylia zone in and your quest will update.

(do NOT say ready, the 4th item is located on one of the spikes in the lava pit. you can either jump in the lava or turn around and zoom out to see it, it looks like ooze on the wall with something inside of it. keep clicking until you receive the 4th item (a heart). at this point do nothing, just wait for the script to time out at which point you will be ported to the zone in and receive the message that your story will make for an interesting re-telling)

*** can confirm this by checking the reward for the task.

All other phases of the script will run as normal, these are the only modifications required to make it worth re-telling. 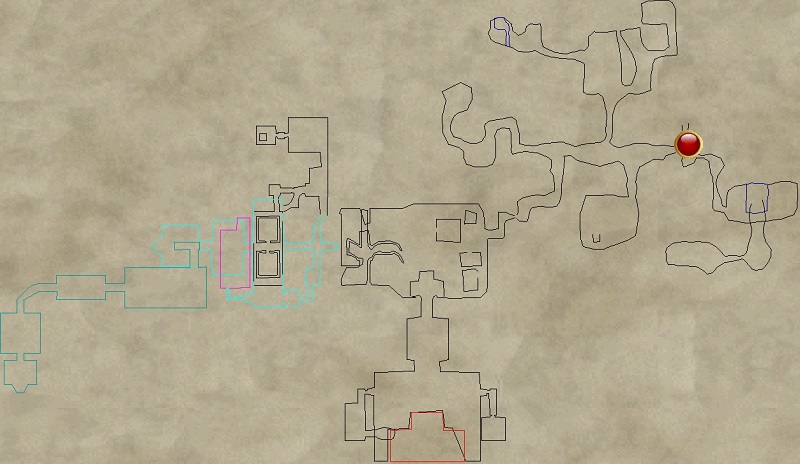